The S6X main monitor is designed for large control rooms and film studios. It uses a symmetrical concept to increase the realistic reproduction of ADAM Audio monitors to higher sound pressure levels. ADAM Audio has avoided the typical overloading of the bass range that can often be found in main monitors. A wide horizontal radiation characteristic and moderate vertical beaming are crucial factors to minimize the impact of ceiling and floor reflections and achieve neutral sound reproduction at high volumes.

A total of seven individual speakers were arrayed so that gradual transitions could be made possible given the size of the cabinet. In addition, we chose a horizontal symmetry that can be described as an extended D’Appolito configuration. This kind of design combined with suitable transition frequencies and filter slopes results in radiation patterns that lead to very consistent reproduction characteristics in the horizontal center position. At the same time, vertical dispersion is reduced so that reflections from the ceiling, floor or mixing console are greatly reduced. Thus, so called ‘early reflections’ have less chance to interfere, which leads to significantly better stereo imaging and a more three-dimensional sound.

Further progress in development was achieved by the use of Alucore® panels, an extra firm component material with an aluminum honeycomb core. All drivers of the S6X and S7A Mk2 are mounted on such panels, which considerably improves mechanical coupling between the drivers and the cabinet.

The S6X: accuracy and power

A number of innovative approaches in conjunction with uncompromising effort in all sonically relevant areas make the S6X one of the largest and most sophisticated active monitors currently available. The horizontal symmetry design is conscious of harmonic and generous diaphragm area proportions to achieve not only a flat frequency response, but also a consistent dynamic behavior within the entire frequency range. Complex orchestral structures can be easily analyzed and spatially arranged on the S6X. Extensive control options on the front panel allow for adjusting to different acoustic situations or personal taste.

The built-in amplifiers are coupled to the respective drivers as directly as possible so that remote amplifier units do not compromise the advantages of active technology. One 500 Watt amplifier is assigned to each of the 12″ woofers, while 250 Watt units are used the other bands of the frequency range. This main monitor combines very high accuracy exceptional power: SPL peaks far beyond 130 dB are produced without any compression or harshness. The S6X is an excellent choice for large control rooms and film or sound studios.

In addition to the input sensitivity that can be adapted in the range of ±10 dB, there are four other level controls that affect the individual amplifier modules. Shelving filters at both ends of the frequency spectrum and three fully parametric equalizers help compensate for standing waves in the control room. The EQs can be inserted separately or grouped so their effect can be directly evaluated.

STATE OF THE ART TECHNOLOGY

ADAM Audio monitors have earned a worldwide reputation as the preeminent tool for sound engineers based on technological innovations that we’ve established in the field of loudspeaker technology.

A groundbreaking technological innovation with easily discernible superior performance and no technical flaws, the X-ART driver is clearly unequalled in the ...
Learn more

HexaCone woofers are an integral component in most of ADAM’s monitors/speakers. The core is a honeycomb Nomex structure that makes them ...
Learn more

ADAM units use the new technology for both the amp and the power supply section (i.e. no more transformers) combined with state of the art input and filter s...
Learn more

Impulse Coupling is the rock solid connection that improves the situation of the driver in a comparable way.
Learn more
SEE MORE TECHNOLOGIES
HIDE TECHNOLOGIES

This is the front view.

Approved BY OUR PROFESSIONAL COMMUNITY

„ADAM is pushing the standard for transparency in a monitor system to new levels.”

ADAM Audio S6X in use 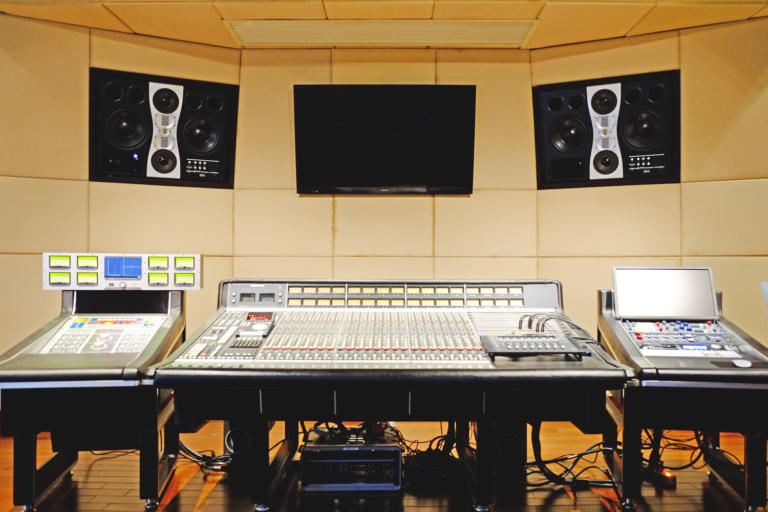 The Guangzhou Symphony Orchestra was founded in 1957. Being one of the most prestigious orchestras in China today, it ... 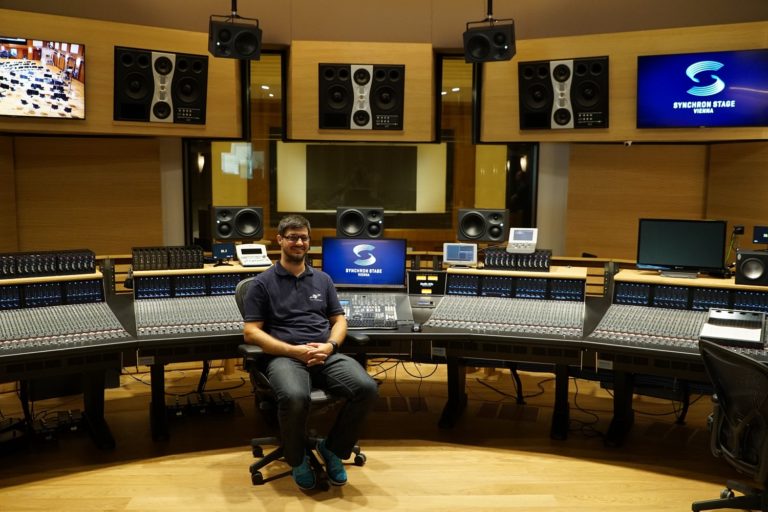 VSL's Synchron Stage Vienna, as it is now known, has an amazing history. It's a world-class ... 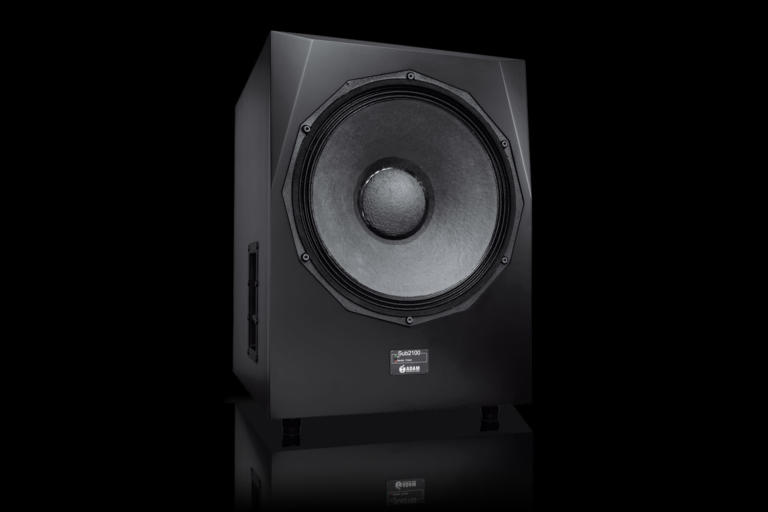 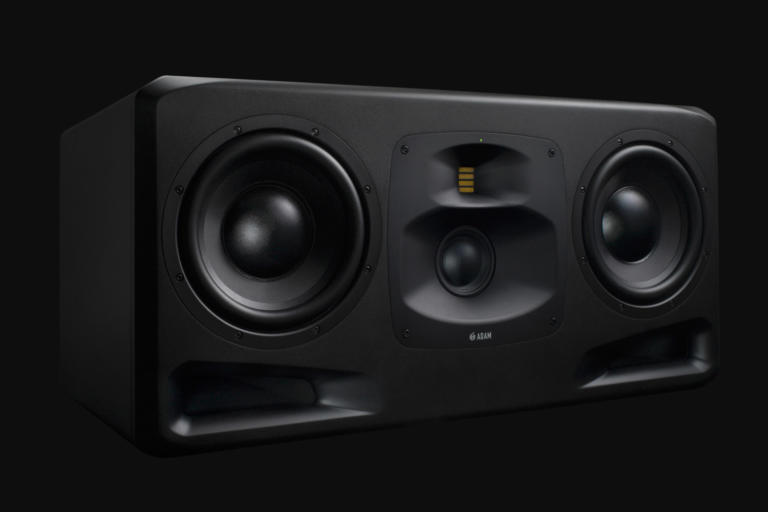