ADAM Audio was founded in March 1999 in Berlin. Since then the company has been developing, manufacturing and distributing loudspeakers in the field of Professional Audio.

The development of the X-ART (eXtended Accelerating Ribbon Technology) tweeter based on the 1960’s invention of the Air Motion Transformer by Oskar Heil was largely responsible for the company’s founding. Producing sound not with a piston-like diaphragm as is done in most of the loudspeakers that are on the market, but using a pleated diaphragm that is capable of moving the air 4 times faster than the folds themselves are moving was the appealing idea behind it all. The achieved results were intriguing and gave ample reason for moving forward.

A giant leap forward was achieved with the use of modern materials like rare-earth magnets and high-strength diaphragm foils that made new driver geometry possible. New developments arose from the new design concepts that despite all of their innovative approaches showed amazing reliability, sound radiation characteristics, low distortion and high efficiency. With these improvements, a significant improvement was achieved compared to traditional driver technology.

The newly developed tweeter design became the embodiment of a transparent, highly defined and authentic sound that is the most defining development of ADAM Audio’s proprietary designs today. With the tweeter driver being made and tested painstakingly by hand in the Berlin factory, ADAM Audio’s high-frequency driver proves itself to be a rare exception in times of automated mass production. From Berlin, ADAM Audiospeakers are delivered all over the world to satisfy the needs of audio engineers and music lovers alike.

While constantly improving our own technologies, the latest development of the renowned X-ART tweeter has been designed: The S-ART tweeter, produced to tighter tolerances than ever before. Furthermore, newly designed, solid aluminum HPS™-and MPS™-Waveguides have been developed, which make dispersion more consistent and imaging more stable over a wider area.

The new X-ART tweeters and midrange speakers are characterized by an extended frequency range and higher efficiency compared to their predecessors. In order to realize the full bandwidth of the X-ART and S-ART tweeter of up to 50 kHz, ADAM Audio has developed their own A/B amplifier with a bandwidth of up to 300 kHz which has brought significant improvements to sound reproduction. ADAM Audio now offers a range of unique monitors that receive rave reviews and appreciation from audio experts and audio recording engineers all over the world.

At the same time, this technical innovation did define the aim of the company – to raise standards in audio reproduction noticeably and audibly. And indeed, the Advanced Dynamic Audio Monitors (ADAM) was immediately in a position to change the game of professional monitoring.
Since then, further innovations and technologies have been introduced:

ADAM Audio employs over 60 people worldwide and is represented around the globe through a network of distributors and dealers in more than 75 countries. ADAM Audio has local branches in the USA (Nashville) and China. A growing number of the most famous and prestigious studios around the world own and use ADAM Audio monitors. A wealth of glowing print reviews and a consistent stream of praise across many internet forums prove ADAM Audio monitors as being among the most dependable and desirable audio recording and production tools available. Since July 2019, ADAM Audio is part of the Focusrite Group, which comprises the Focusrite, Focusrite Pro, Novation, Martin Audio, Optimal Audio, Sequential and Ampify Music brands. 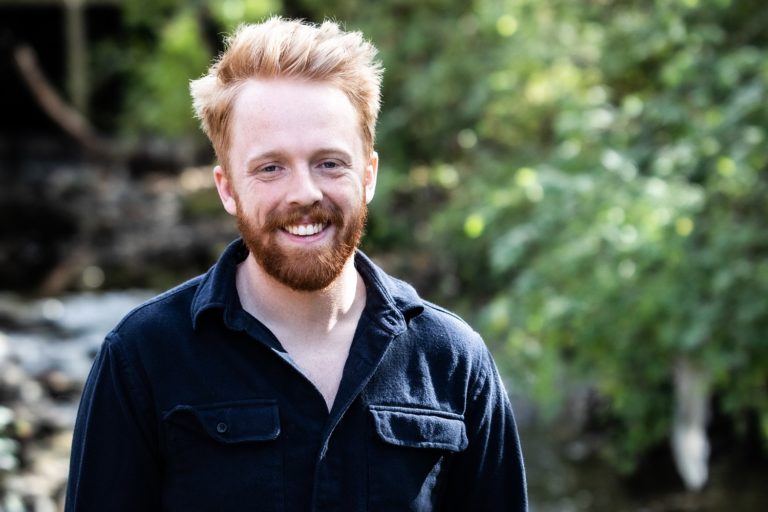 In this short interview, we talk to Anders Jovaag, Creative Director at ADAM Audio USA, and ... 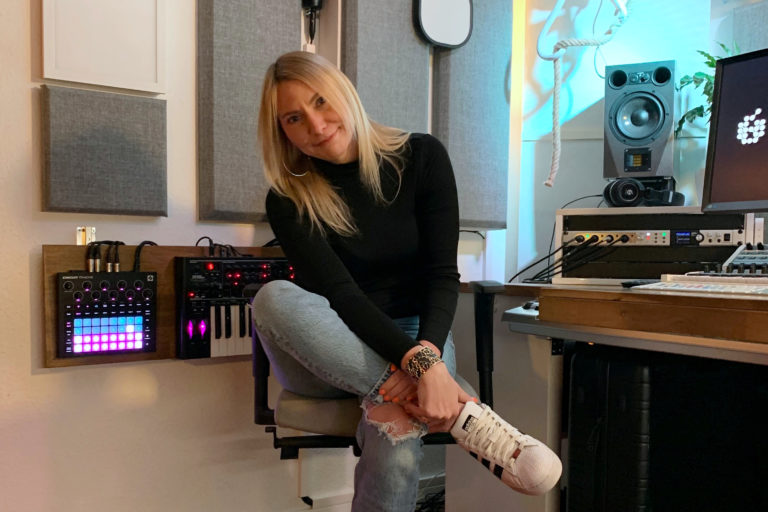 For this new feature, we spoke to Melanie Becker, an integral and leading force in our business development ... 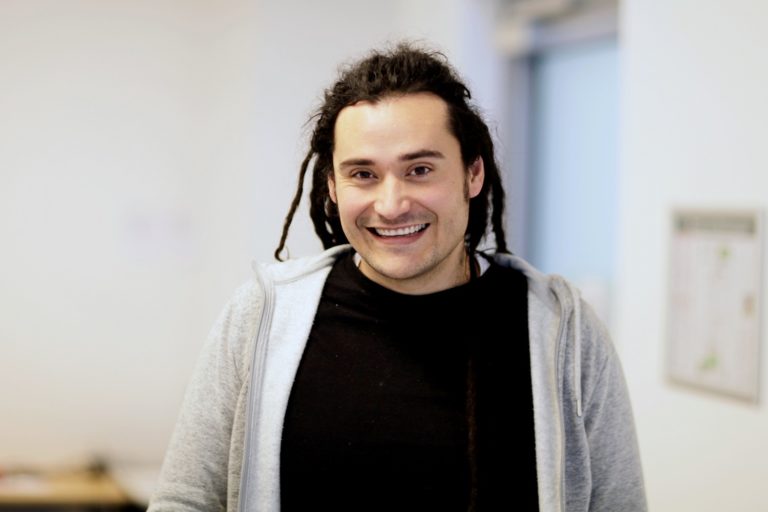 We’d like to introduce you to William Cardenas, a prominent figure within the ADAM Audio R&D team ...