The S5H is a powerful main monitor custom-designed for the demanding rigours of reference listening in the world’s most expansive studios and control rooms.

The three-way S5H was conceived, as its name suggests, to be used in a horizontal orientation and features two 10-inch Extended Linear Excursion (ELE) bass drivers, newly designed by ADAM Audio expressly for the S Series. Like the LF ELE units on all the other members of the range, the S5H’s woofers feature ADAM Audio’s proprietary Symmetrical Magnet Assembly (SMA) guaranteeing that low-frequency audio remains tightly controlled and free of distortion at all times. The all-important mid-range frequencies are handled by ADAM Audio’s new hybrid DCH. This innovative 4-inch MF driver was also newly developed by ADAM Audio exclusively for the S Series and combines the sonic advantages of cone and dome drivers in a single, one-piece unit.

Together with the S-ART treble driver — the latest iteration of ADAM Audio’s widely respected folded-ribbon tweeter, now produced to tighter tolerances than ever before — the resulting combination produces a powerful but unfatiguing sound, with a palpable sense of depth: the last word in high-resolution, natural-sounding audio reproduction.

The off-axis responses of the treble and mid drivers remain extremely accurate thanks to the addition of high- and mid-frequency waveguides milled from solid aluminum: ADAM Audio’s newly developed Mid-range and High-frequency Propagation Systems (MPS and HPS). The resultant stable, wide-ranging dispersion ensures that teams of more than one person can work in the loudspeakers’ sweet spot simultaneously, as is often necessary in larger control rooms.

The S Series’ custom-designed DSP optimizes the loudspeaker crossovers to create linear responses for the entire range, as well as providing user equalization and in-room tuning/voicing functions. The DSP also handles the limiter-based high-frequency driver protection, processes the signals from the AES3 digital inputs, and will in time facilitate various expansion options. Software updates can be carried out with ease via the associated USB port, which also allows users to connect computers and control the speakers’ DSP functions via a software front-end.

No fewer than three separate amplifiers power the drivers: a 700 W Class D design for the bass drivers, a 300 W Class D for the mid range and a 100 W Class D unit for the S-ART tweeter.

STATE OF THE ART TECHNOLOGY

ADAM Audio monitors have earned a worldwide reputation as the preeminent tool for sound engineers based on technological innovations that we’ve established in the field of loudspeaker technology. 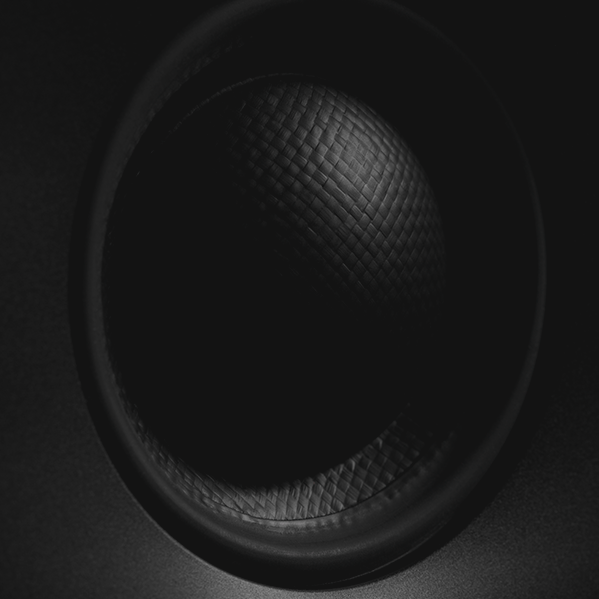 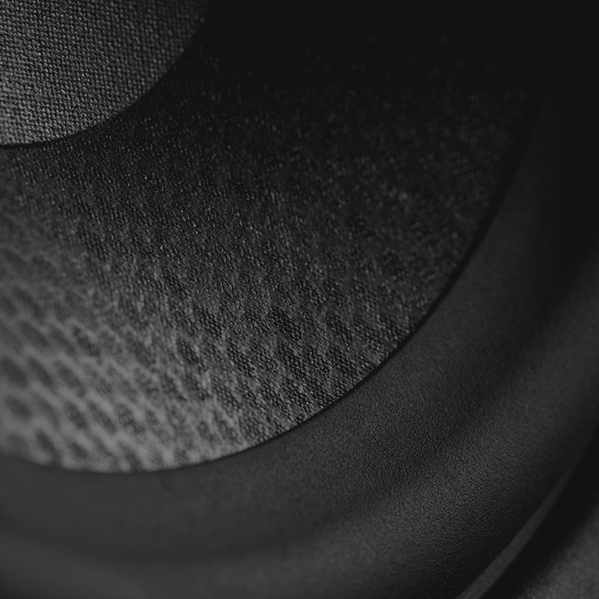 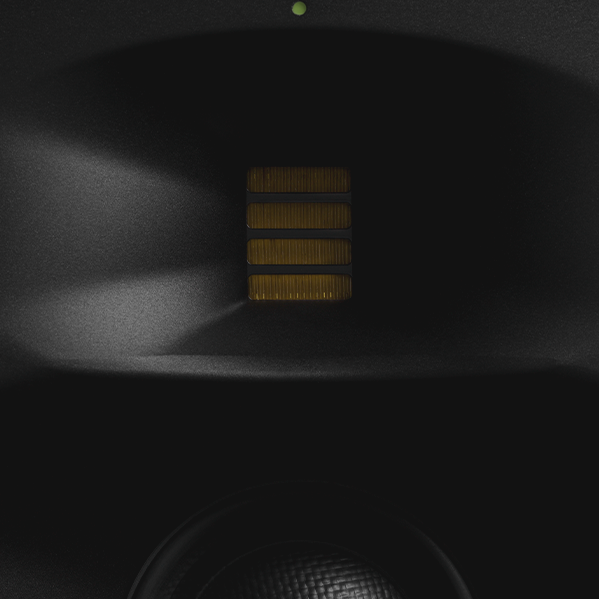 The S-ART tweeter comprises the latest iteration of ADAM’s respected folded accelerated ribbon design, produced to tighter tolerances than ever before, and...
Learn more

On the S5H and S5V, the DCH mid-range driver is set into an additional waveguide, the MPS (Mid-range Propagation System), which ensures that dispersion remai...
Learn more 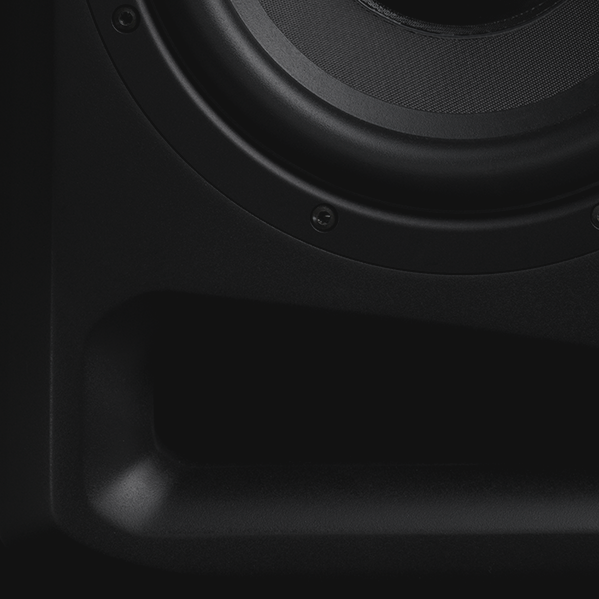 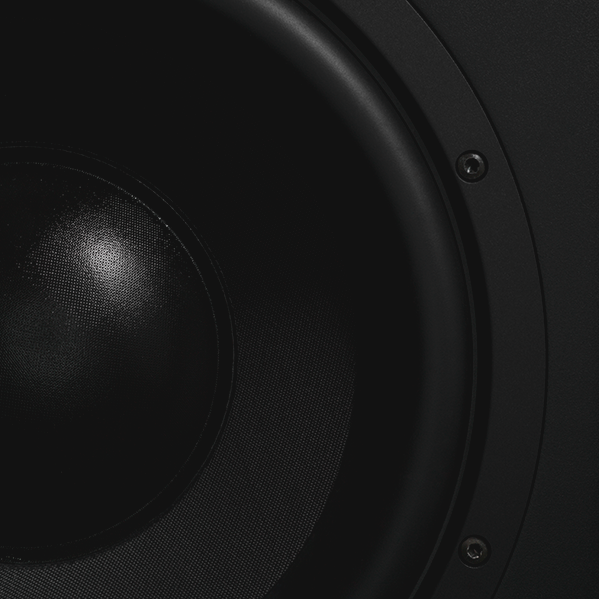 Custom-designed magnet assembly which allows the voice coil a maximum excursion three times greater than that offered by previous designs, with an extended, ...
Learn more 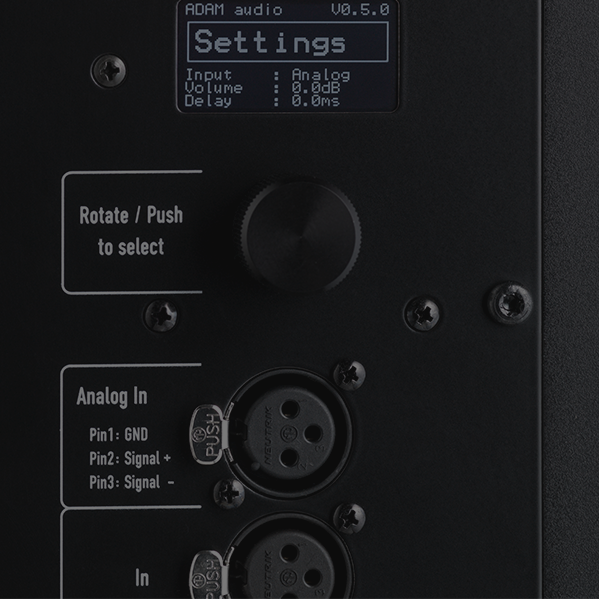 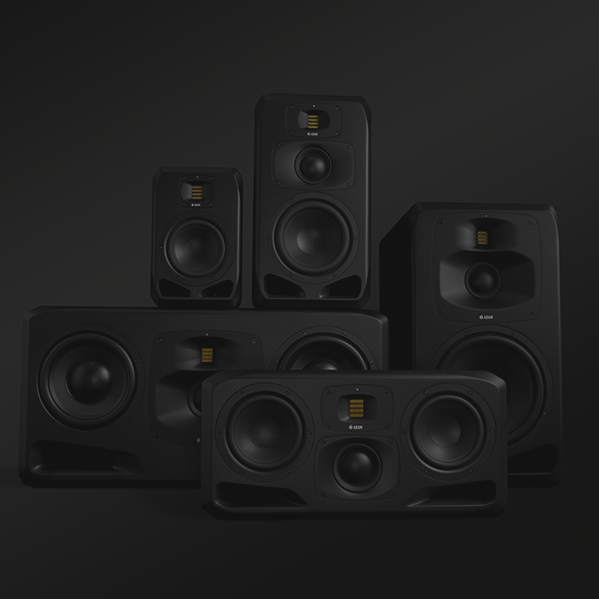 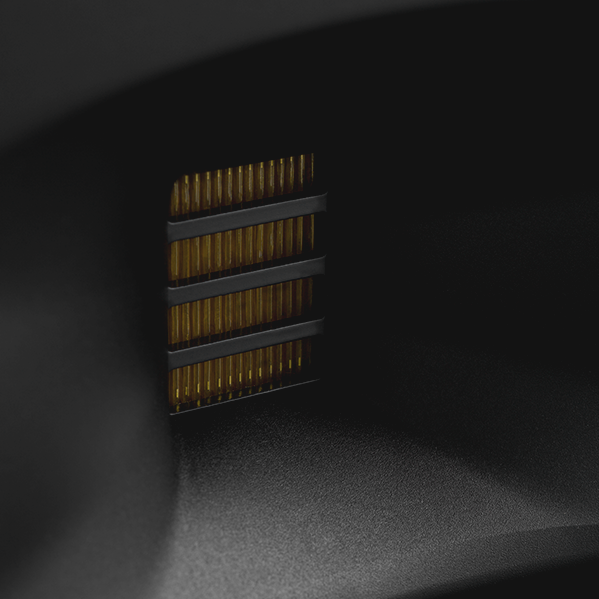 This is the front view.

This is the back view.

This is the angled front view.

This is the other angled front view.

APPROVED BY OUR PROFESSIONAL COMMUNITY

“I can´t thank you enough for giving me the opportunity to be able to put these kick-ass speakers in this particular control room. They are not going to vibrate or anything. It´s just going to be pure sound and, my god, I´m blown away.”

“For me, the S5Hs are the best choice for this room. I’ve been very pleased with them so far and I’ve found myself doing a lot of tracking with them, something I usually didn’t do.”

“[…] the ADAM especially had an outstanding representation of depth which was not found with the other competitor brands. This is the reason we chose the S5H for our studio.” 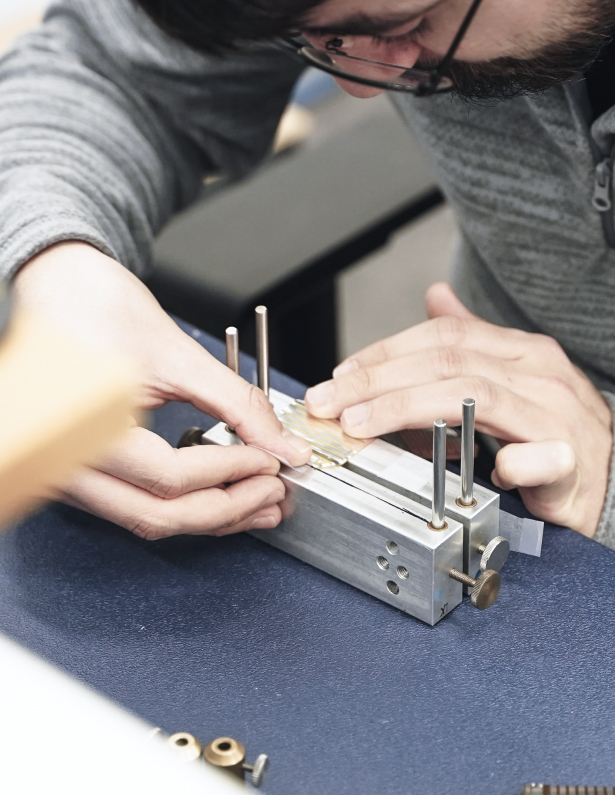 A 5 year warranty is standard across our entire product portfolio, allowing you to work without worrying about your gear.
LEARN MORE 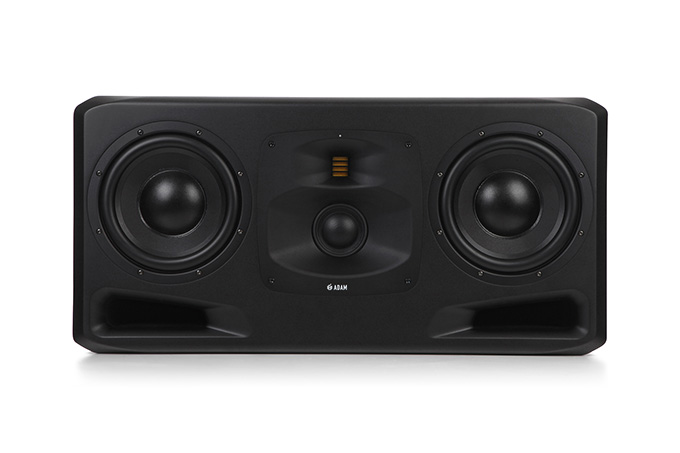 ADAM Audio S5H IN USE 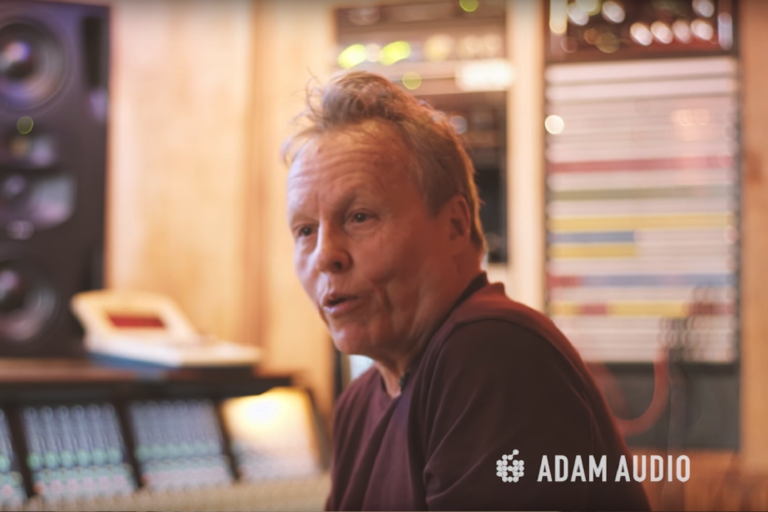 Robert Lang Studios located in Shoreline, Washington may seem unconventional in the sense that its design completely defies all acoustic techniques ... 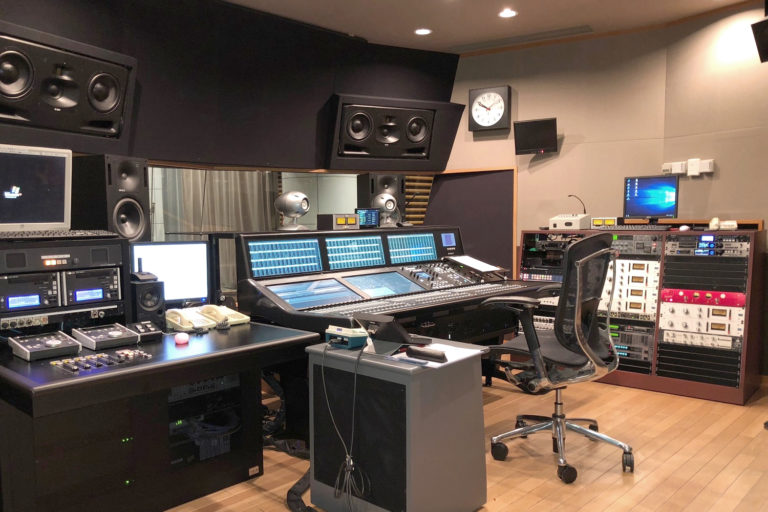 The 7th floor of Tokyo FM’s glitzy main studio and office complex is home to Studio Iris, a specialist recording and mixing facility ... 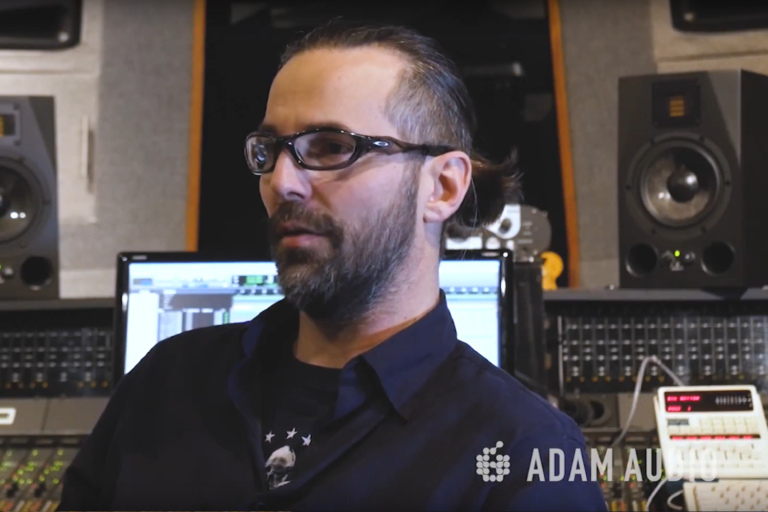 Read more
More
IN THE DETAILS

View the specifications of the ADAM Audio S5H by clicking each drop-down section.

Read up on the user manual, the quick start guide or take a look at the product sheet. 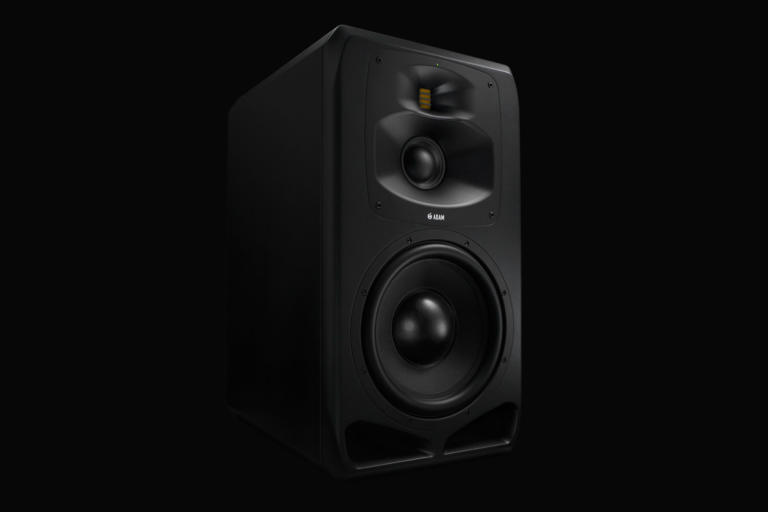 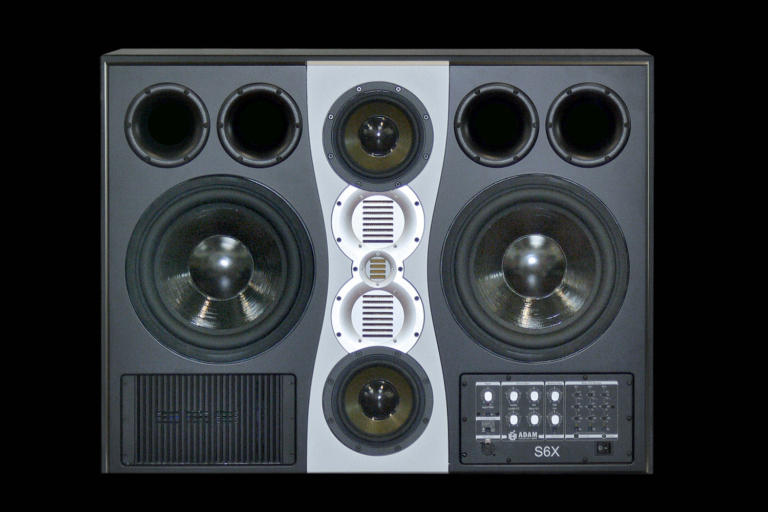 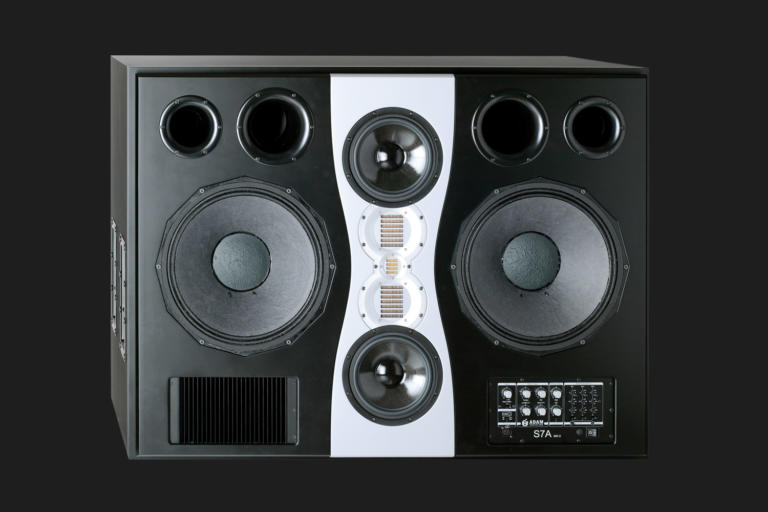