Welcome to the 4th edition of the Soundtrack Competition hosted by ADAM Audio where a new challenge awaits. We have teamed up with a new judge and will provide some exclusive prizes for this year’s winners.

What is the Soundtrack Competition about?

ADAM Audio is giving away a pair of custom-made special edition ADAM A8X studio monitors in “high-gloss white” as the Grand Prize and this pair will be a worldwide exclusive. The other contestants will have the opportunity to win a number of other prizes including the brand new ADAM SP-5 headphones (Second Place prize) and a pair of ADAM T5V speakers (Third Place prize).

What do you have to do to enter the Soundtrack Competition?

Photo by Tobias Zielony, The Opening, 2005

What else do you need to know?

The competition starts on November 12th 2018 and ends on December 2nd 2018. The winners will be announced on December 14th 2018 on this landing page: adam-audio.com/soundtrack.

Aisling Brouwer is an ambient classical composer and producer who has an extensive background in music for film and TV.  She developed an early interest in electronic production and cinematic soundscapes, which she amalgamated with classical piano and string arrangements to develop her own style. Having lived and worked in Amsterdam, Los Angeles, London and now Berlin, Aisling has clients including the BBC, Channel 4 and JWT, and has had film projects screened at the Sundance, Tribeca and Berlinale film festivals. Aside from her scores for visual media, Aisling is now focusing on her artist project AVA with Anna Phoebe. Aisling Brouwer will help us to select the First, Second and Third Place winners. 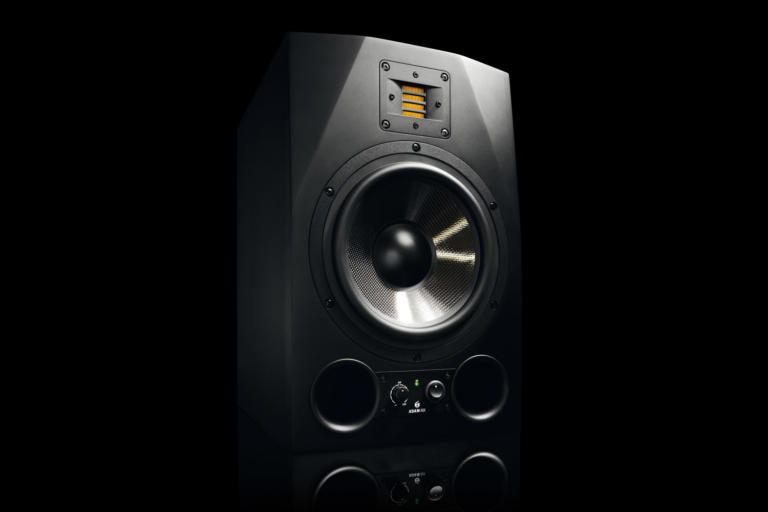 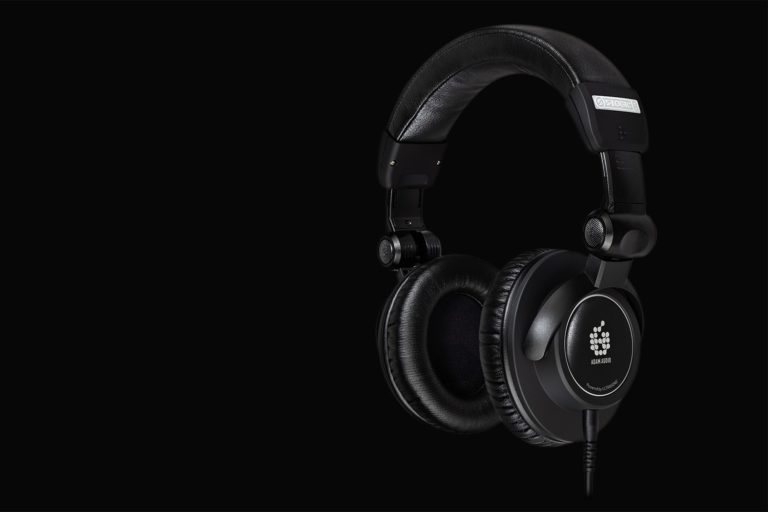